Paul Wallace is a viticultural consultant and here at last he could practise what he has advised and encouraged other farmers to do in their vineyards. Never known to be a traditionalist, and sometimes described as something of a viticultural maverick, Paul Wallace Wines has been making his own Malbec since 2004.  What started as a 'fun project' to keep his friends in wine, has developed something of a reputation and following.  In 2013, Paul launched his Paul Wallace brand which now encompasses a total of 6 wines, each with their own very distinctive personality.

We recommend you visit their idyllic farm, be welcomed by the dogs, “stoep sit” and hear the stories behind the names of the wines and let the wines completely captivate you.

Sunday to Friday & Public Holidays by appointment, or if the sign says open. 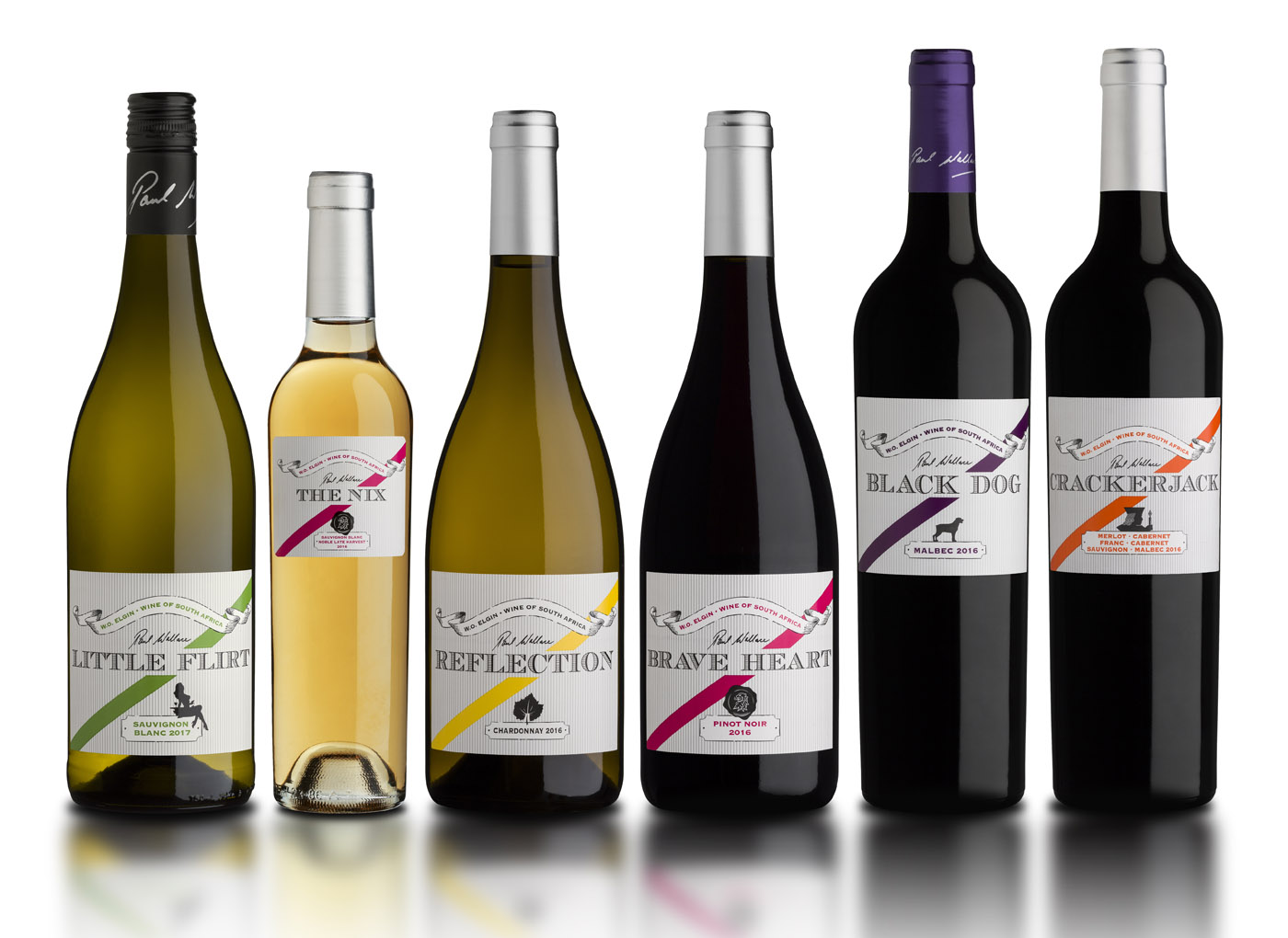 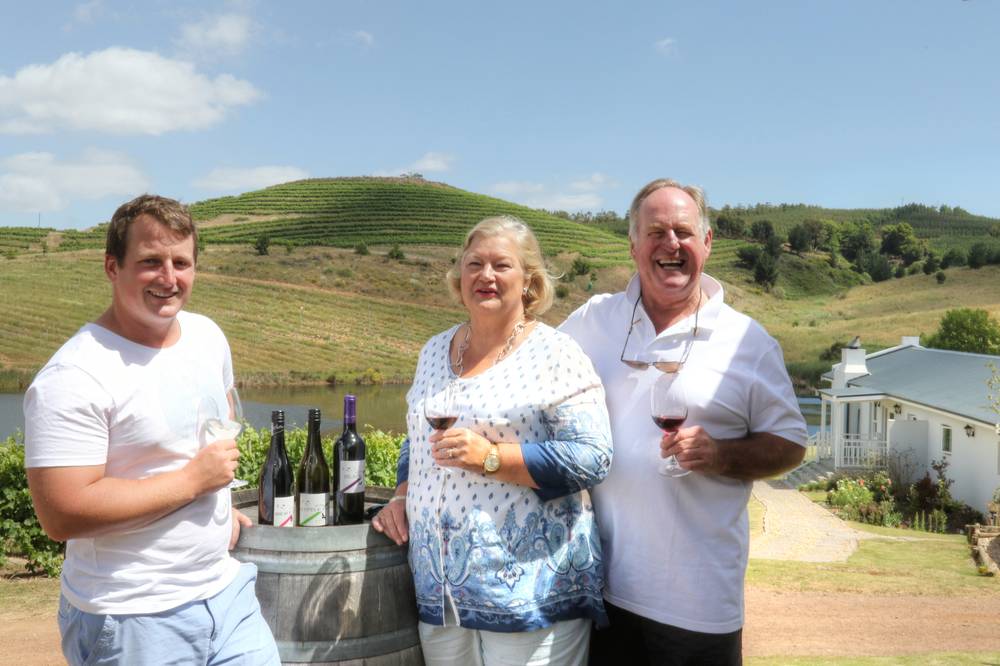 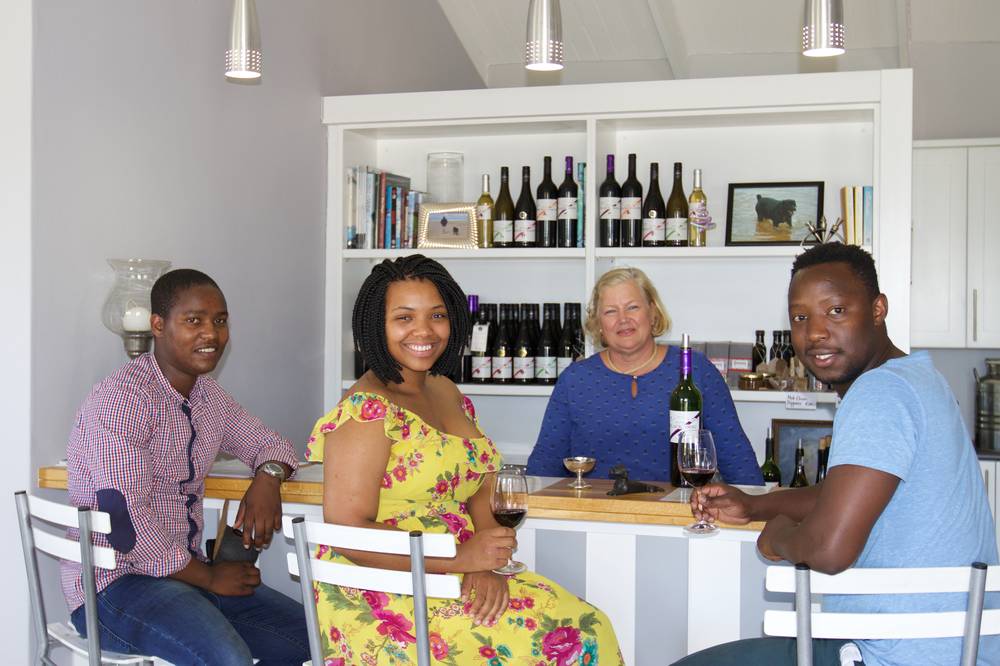 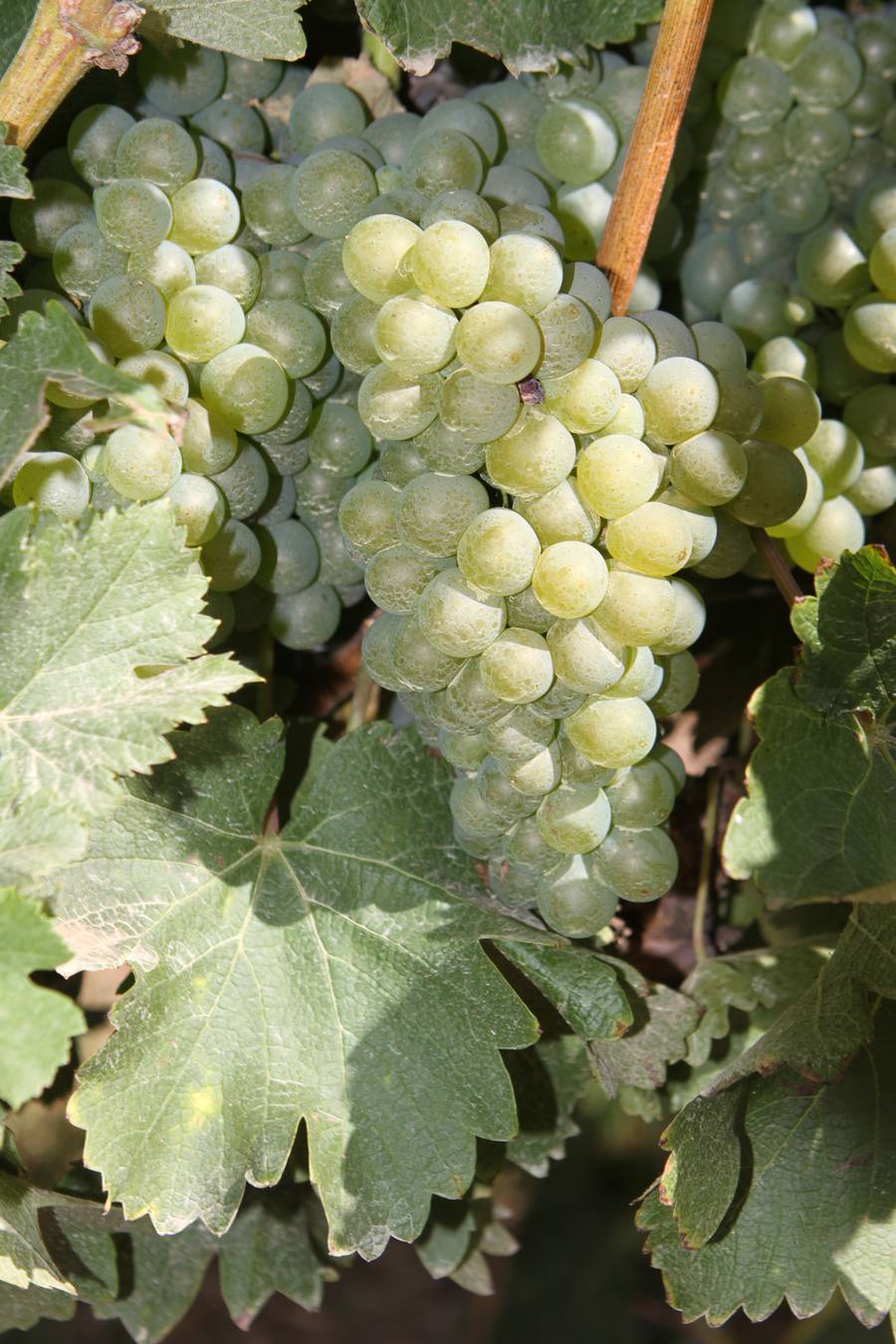 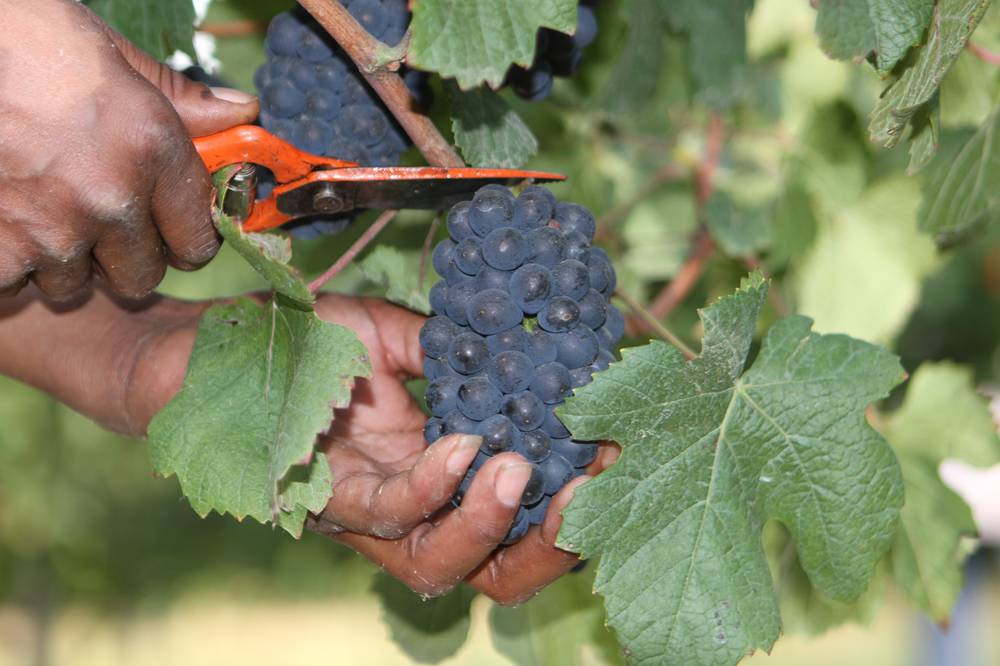 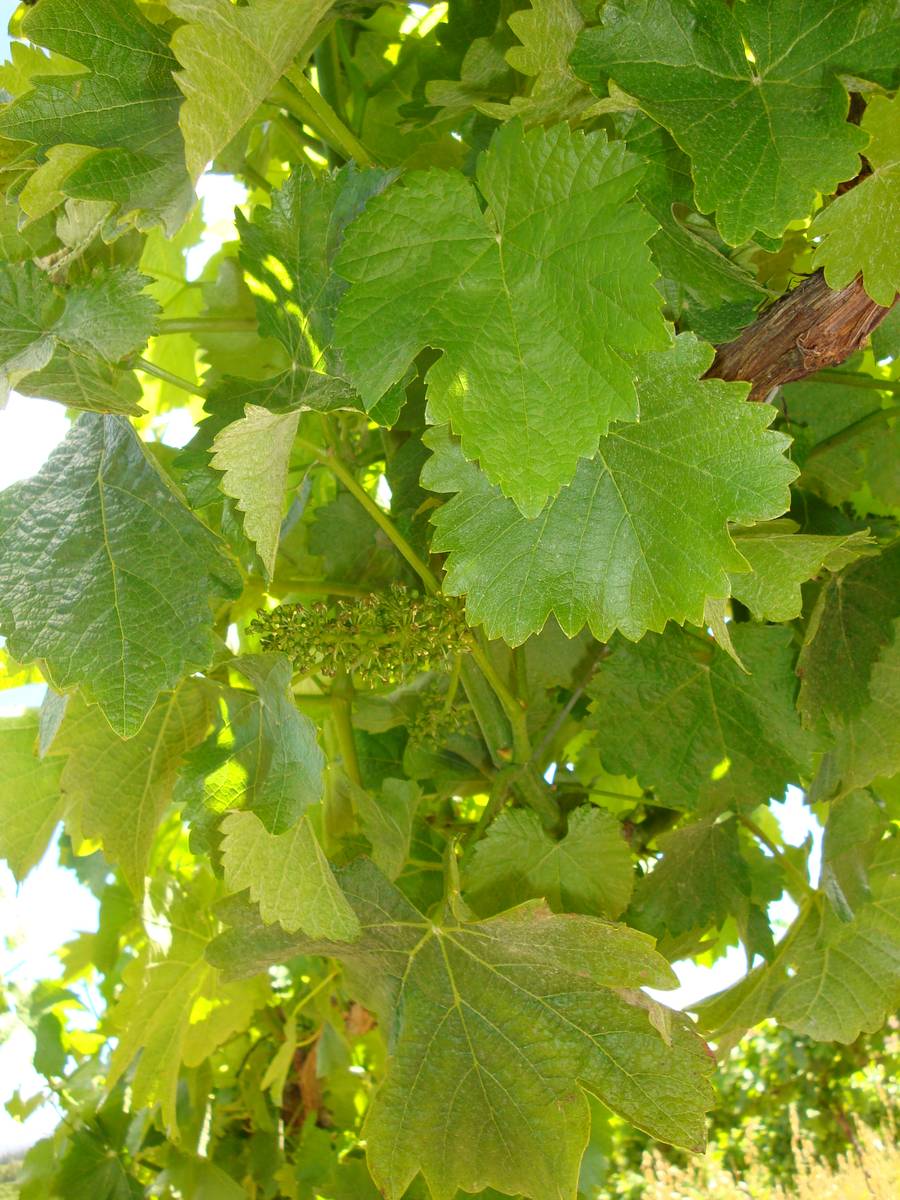 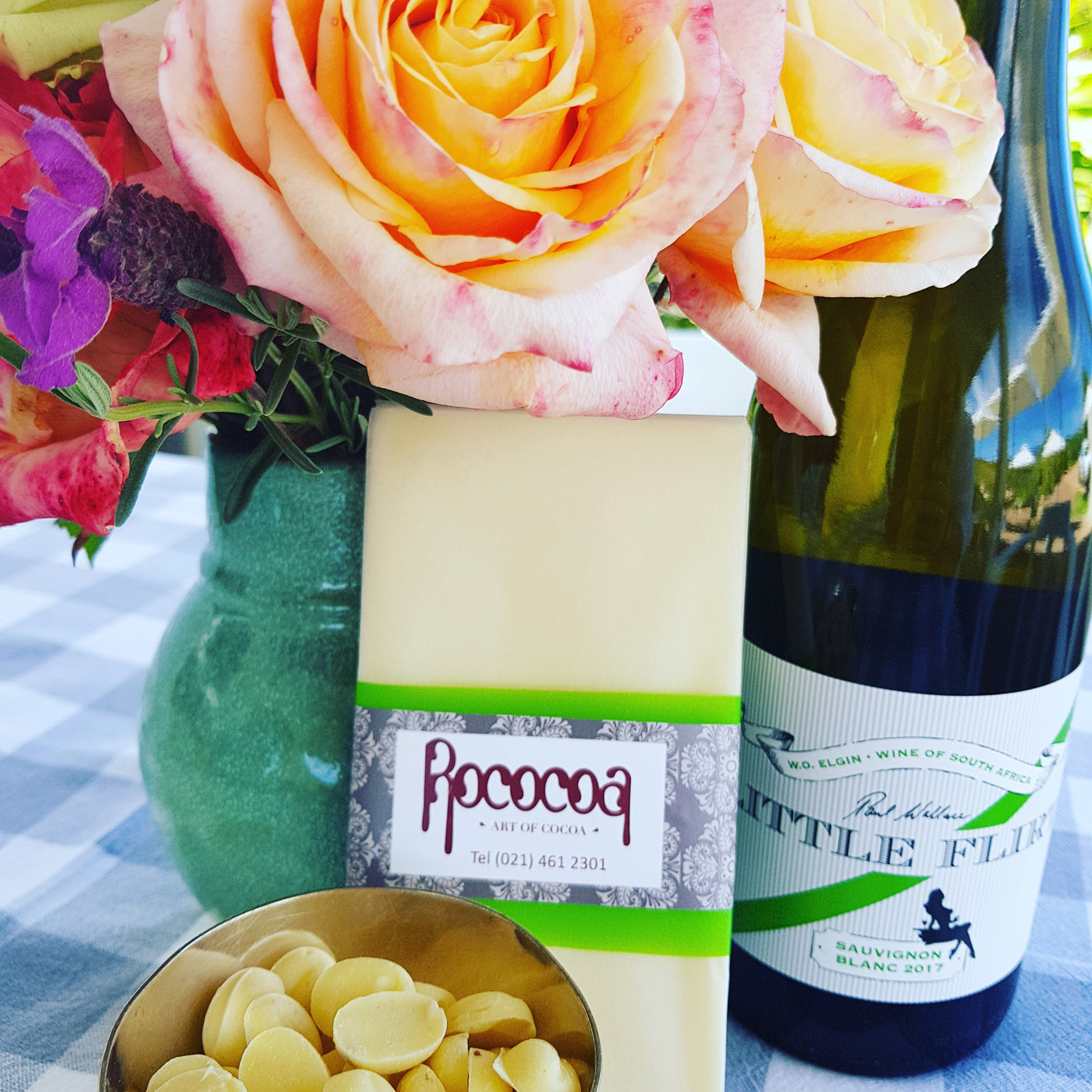